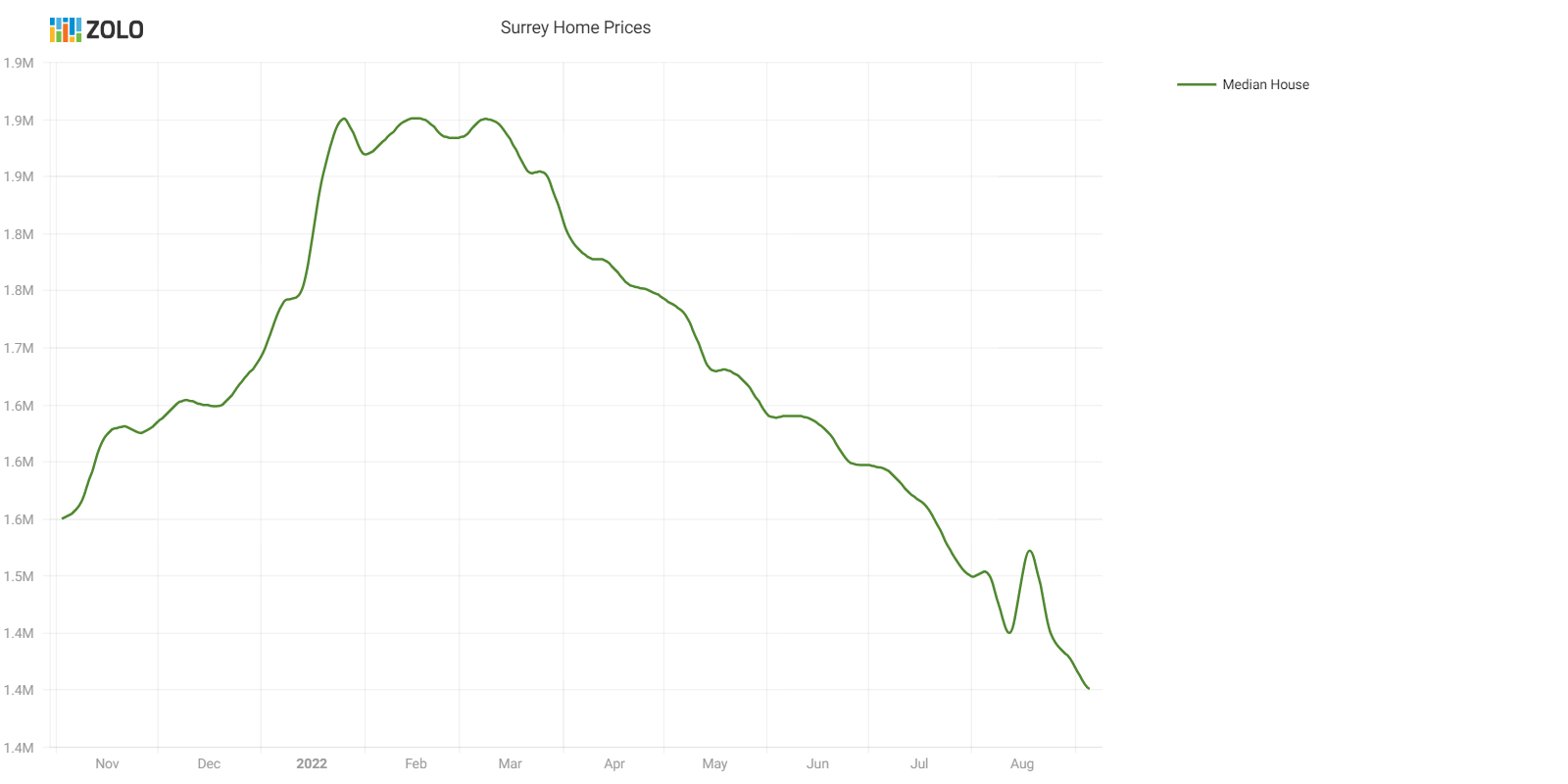 Hello, today is September 8th, 2022, and it’s time for some new stock picks. As always, I’ll review the performance of my picks from this time last year and proceed with some new ideas.

It’s been a year where central banks have dominated the investment arena again, as it has been the case for my entire professional career. This year, they have been raising rates and talking about engaging in “quantitative tightening”. Quantitative tightening essentially means selling assets that they have on their balance sheet, such as bonds, and thereby reducing the money supply. This is done so as to fight inflation.  They were of course responsible for creating this inflation by engaging in “quantitative easing” in the years before, first after the the financial crisis and most recently after the COVID lockdowns.

The result has been fairly immediate in terms of reduced asset prices. Their efforts have not  been as impactful with inflation. The effects on inflation will take a few more months, or a year, or longer perhaps. Inflation is a little bit tricky, but asset prices have already declined.

Stocks are down, bonds are down and real estate is down. For real estate, we can look at the suburbs of Toronto and Vancouver as examples. In Coquitlam, the median house price earlier this year in January was $1.94 million and now it’s down to $1.55 million, down about 20%. In Surrey, $1.9 million in January, $1.43 million now, down 24.7%. And Toronto is worse, with the Oakville’s median house price being $2.4 million in January and $1.69 million at the end of August for a drop of 29.9%. (Figures obtained from zolo.ca).

It’s not at all surprising because interest rates, such as mortgage rates have gone up tremendously. Tangerine Bank publishes their historical rates, so it’s easy to see what rates they were offering a year ago. For instance, their variable rate five year closed a year ago was as low as 1.35%, and today it’s 5.15%. Another popular mortgage rate and term for Canadians is the five year fixed rate closed, which was 1.74% last year, is now 5.29%!. Large increases in interest rates brought about large decreases in asset prices.

Earlier this year, in April or May, in my video then I said “don’t fight the Fed”. And they’re not done with raising rates yet, so we’ve got to be cautious. We think it’s getting to a point where perhaps they will consider pivoting and we need to be positioned appropriately for that. And by that, I mean being in stocks that probably have declined the most so we can take advantage of any reversing of central bank action, but not be too early. So, it’s a little bit complicated but we will do our best here.

The criteria for this month’s picks are going to be good quality stocks, ideally larger cap, dividend-paying, but also very good value and the stock prices have declined substantially over the last year.

First one is going to be a somewhat recession-proof stock, Smith & Wesson (NASDAQ: SWBI), a firearms manufacturer. The stock is down 38% roughly in the last year. So, the chance of a reversal is good because the balance sheet is good, earnings statement is good, the valuation is better now and at some point it will come back. So that’s pick number one.

Now of course not everybody wants to own firearm companies or defense companies and is comfortable making money from the sale of such products. And if that’s the case for you, we totally support that.

Next stock would be Walgreens Boots Alliance (NASDAQ: WBA). They are one of the largest drug chains in the world with Walgreens in the US and Boots in the UK. Now they sell things in their stores other than drugs over the counter and prescription and so on. Altogether they are a solid company, have solid balance sheet, good profitability, somewhat recession resistant and a good dividend. The stock has also been hit fairly hard, down about 29% over the last year. So again, we have a chance of a good recovery.

Third one is going to be a little bit more ready for offense, if you will. It’s where we’re going to try to make a little bit of money. It’s one that’s been out of favor of investors for quite some time, Intel (NASDAQ: INTC). They’re a semiconductor company and largest chip manufacturer in the world. The stock is down 43% over the last year, but the valuation is now very, very good.

Whether the Fed pivots next month, or three months from now, or six months from now, I think we still have a chance to make a decent return over the next year and beyond. We’re buying a good company at a good price and that’s always a good thing. And if it doesn’t go well for the next month or two, so be it.

If you’d like an opinion of whether these stocks fit in your portfolio or any other stock, please give us a call. Thank you, and have a great day.