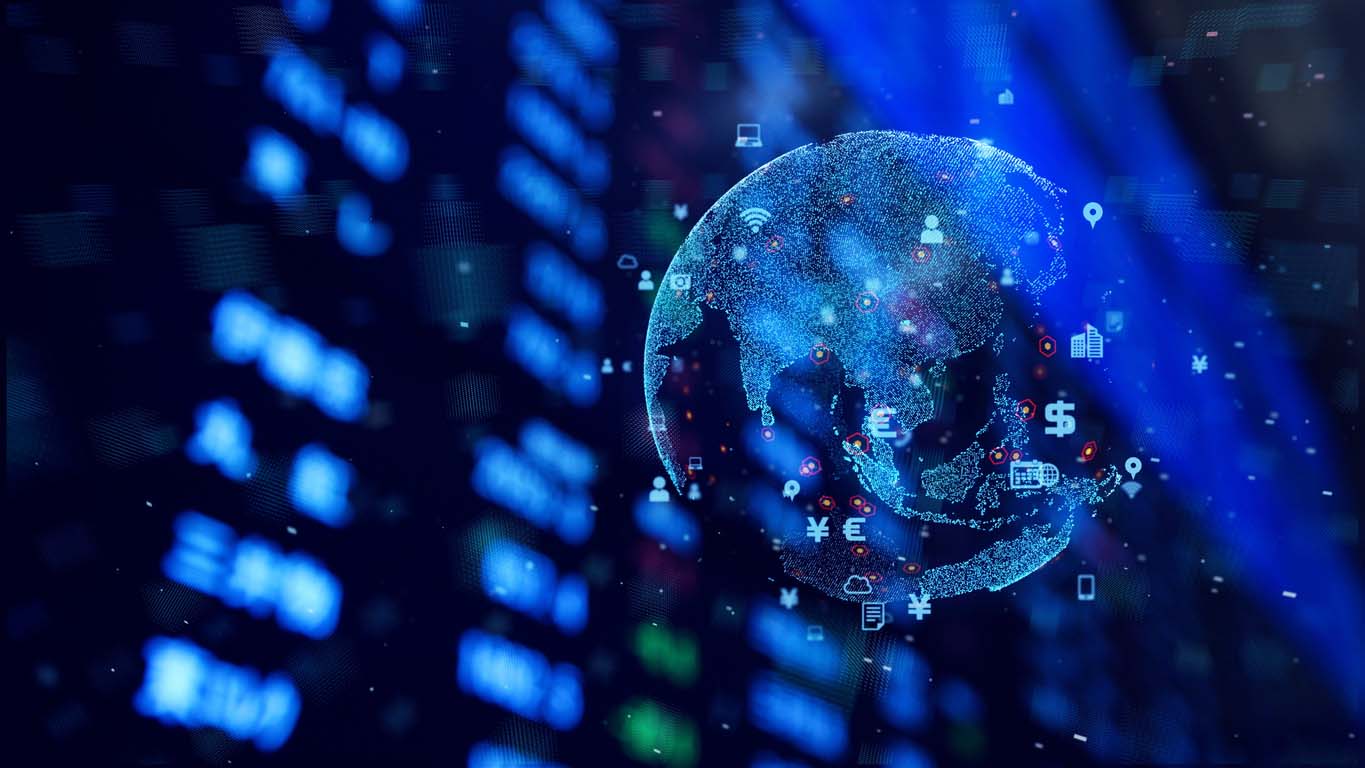 Russia-Ukraine Conflict and the Markets

Russia-Ukraine Conflict and the Markets

The Russia-Ukraine war that erupted not too long ago deserves some special attention, as it has changed a few things for investors. First of all, before I talk about that, my thoughts are with the people of Ukraine and the unfolding devastation. War is so tragic.

War and the Markets

From a financial markets point of view, as tensions were building, a lot of investors thought about selling their stocks in anticipation of Russia invading the Ukraine. My advice usually is, like it was in this case, that if we have a well-diversified portfolio that’s constructed to withstand market corrections, we generally should not be trying to time the market.

Most people that try timing the market end up underperforming, and usually underperforming by quite a bit. The research is very clear on this and the odds are overwhelmingly in the favour of holding on rather than selling and trying to re-buy because you never know when to buy again.

Now, assuming that you held on, there are a few things that have changed since the war started. Sanctions against Russian exports, from wheat to other commodities, and possibly oil and natural gas, have caused energy and commodity prices to go up.

The result will be additional inflation for the rest of the world at a time when we already had a higher than average inflation. Higher prices and possible energy shortages are likely to result in a decrease in economic activity or a recession. This suggests inflation and recession at the same time.

From “Green” to Traditional Energy

For many countries, the emphasis may have shifted from “greening” the world to energy security and energy independence. This is another consequence of the war and the sanctions. Clean energy may be seen as a bit of a luxury going forward. Securing enough energy is becoming the top priority.

In that light, Canadian oil & gas and pipelines may be the beneficiary for North America. Nuclear energy might be more of an acceptable way to move forward, especially in Europe. If European countries have to turn off natural gas dependent electricity production facilities that rely on Russian imported natural gas, Europe must find other sources. If some of it is going to be nuclear energy, the world will need uranium. Uranium producers are therefore coming to the forefront.

Another theme here that’s emerged is the resurgence of defense spending, especially in Europe. Germany announced that they will now spend 2% of its GDP on defense for the first time, I think, since the Second World War. So, defense stocks have come into the forefront in the markets.

Finally, with Russia defaulting on its debt due to all the imposed sanctions, there is potential for a spillover in the banking system of the world. The last time when Russia defaulted in 1998, I believe, there were impacts on the financial markets. We don’t anticipate that to happen this time around – the world is better prepared for such an eventuality. Relatedly, banks don’t generally do well during recessions, regardless of what the reasons of what caused the recessions are. Nonetheless, it is a small risk that we need to be cognizant of.

We haven’t seen these sort of market conditions since the 1970s. In such times, we must consider assets that can appreciate as much as inflation while being recession-resistant. Not an easy task, but we are up for the challenge.